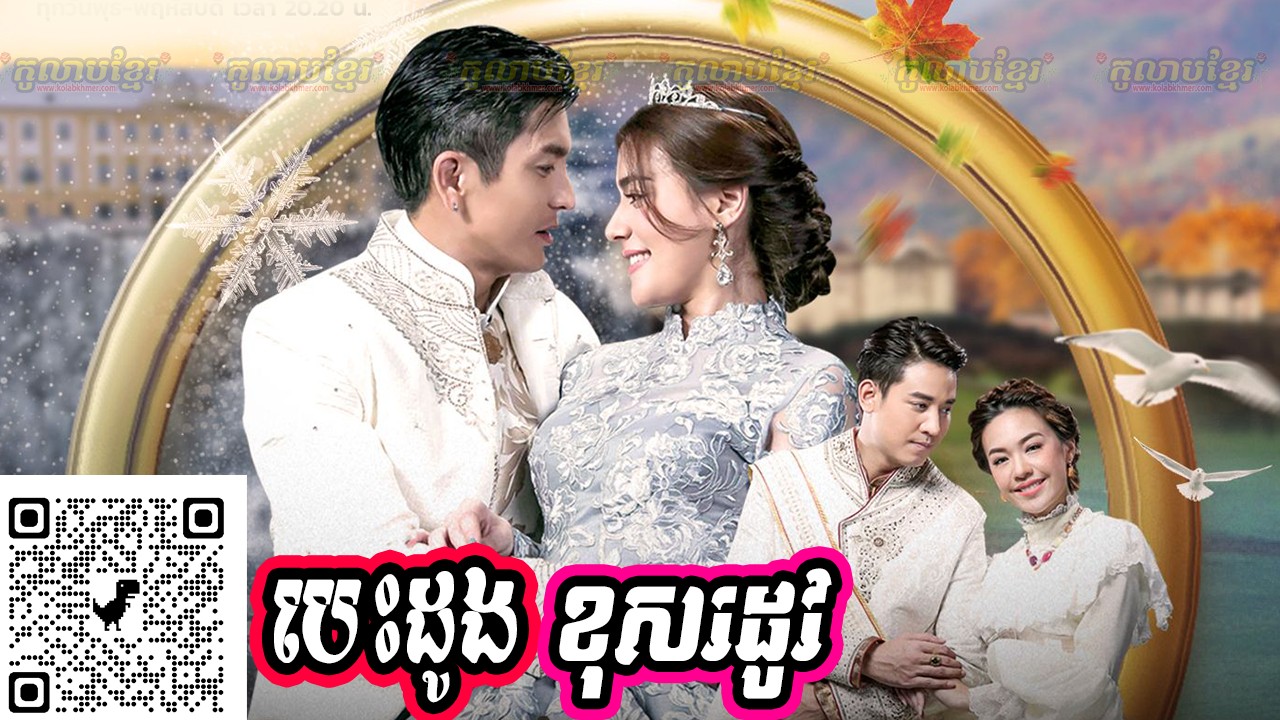 The story of three kingdoms. Kasit ruled by King Rangsimun is the wealthiest and most powerful but they lack a sea route, for this reason King Rangsimun had planned to politically wed Princess Maneesala of Tanta in order to conveniently use their water route. However if both Kasit and Tanta were to unite that would cause Puntoolat to become isolated and for this reason the three kingdoms have longed lived with suspicion of one another. Princess Maneesala decided to flee in order to escape the wedding because she had heard many ruthless stories about King Rangsimun but she accidentally fell into a trap and was rescued by Prince Tiyuttithorn/ P’Chai of Puntoolat where she asked to seek refuge. Upon hearing the news of Princess Maneesala’s disappearance and learning that it may be linked to P’Chai, Princess Tatsiga feared the start of a war and so she made her way to speak to P’Chai and got kidnapped by King Rangsimun and brought to Kasit. Tatsiga believed she was kidnapped as a hostage in order for Kasit to negotiate Maneesala’s return and so she began at first to dislike Rangsimun. However Rangsimun had fell in love with Tatsiga at first sight and so began their love story.