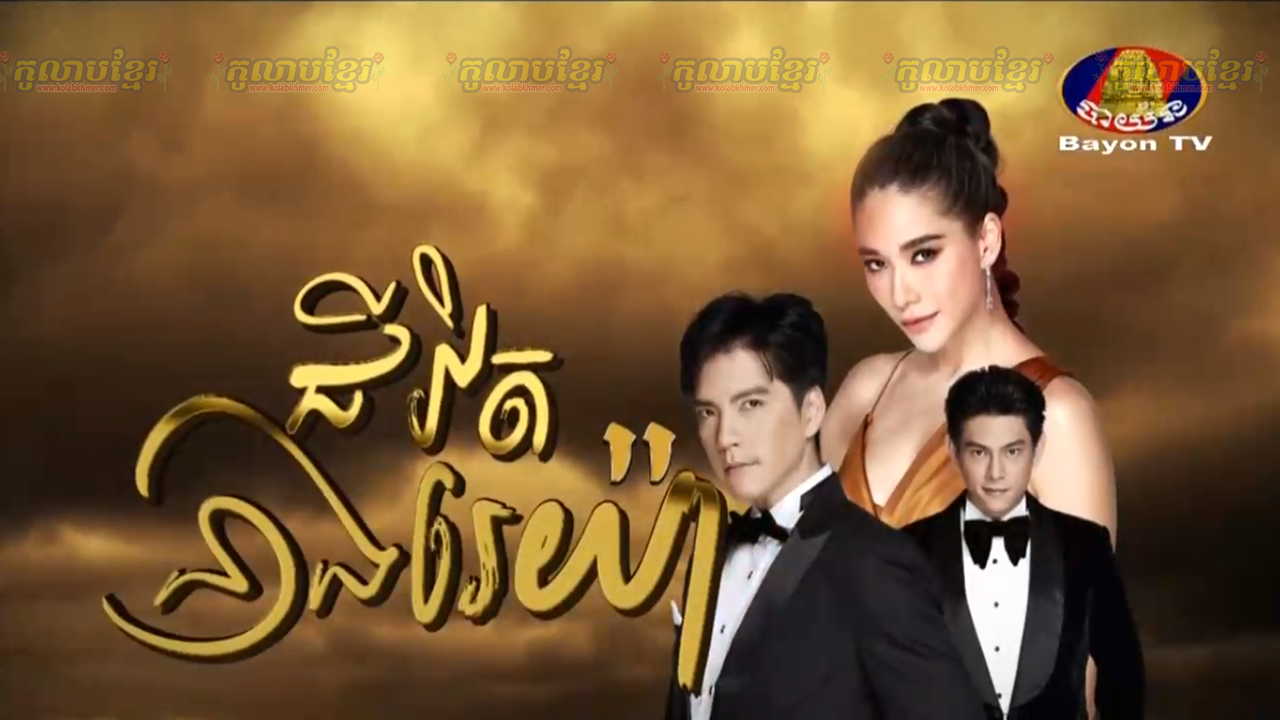 Reya works as a VIP receptionist at a bank. She uses her charm to seduce David Henderson, a widower and one of the bank’s BOD. Reya and David soon get married and she earns the status as a banker’s wife. When David’s financial situation becomes unstable and he is forced to move to a small branch away from the city. Reya refuses to go and the couple has a heated argument until the breaking point of their marriage. Later, Reya lives a prosperous life as a widow, playing golf and spending money in high societies, not knowing she is on the path to hell.