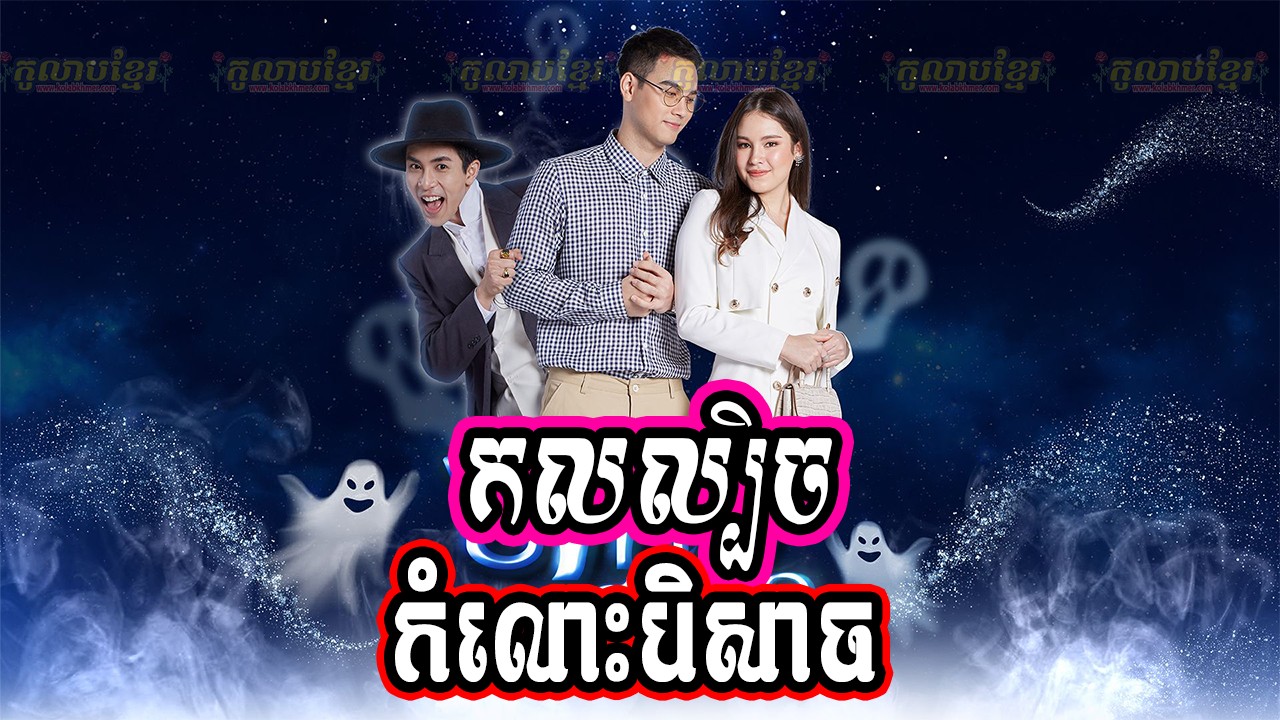 Prat, is a good looking bank employee who endeavours to do simple jobs, never acts out of the way and is determined to save money, and one day marry his long time — but much richer — girlfriend, Chachri. However, Chachri’s family are less than pleased with him because of his financial level. And when he proposes to Chachri, her family shows open disgust against him being poor.
One day, while having an argument, Pratt ended up slipping and hitting his head against a rocky platform. When he recovers, Pratt’s personality has completely changed. Now Pratt is cheerful and flirtatious. He invites Chachri and her family — who he used to avoid before — over for dinner and confidently answers and converses with everyone until eventually everyone is impressed with him. The morning after dinner when Prat wakes up, he is shocked to hear a mysterious voice in his bedroom. He can not see an owner of the voice upon an inspection which means only one thing — a ghost. The ghost who had possessed him came out to introduce himself as Thong Kru, a playboy nobleman in his previous life.

Thong Kru wants to collect merit in order to live happily in heaven. He also says that he is determined to help the two lovers unite. However, will Prat be able to under the mischievous playboy ghost? Will he be able to unite with his love?