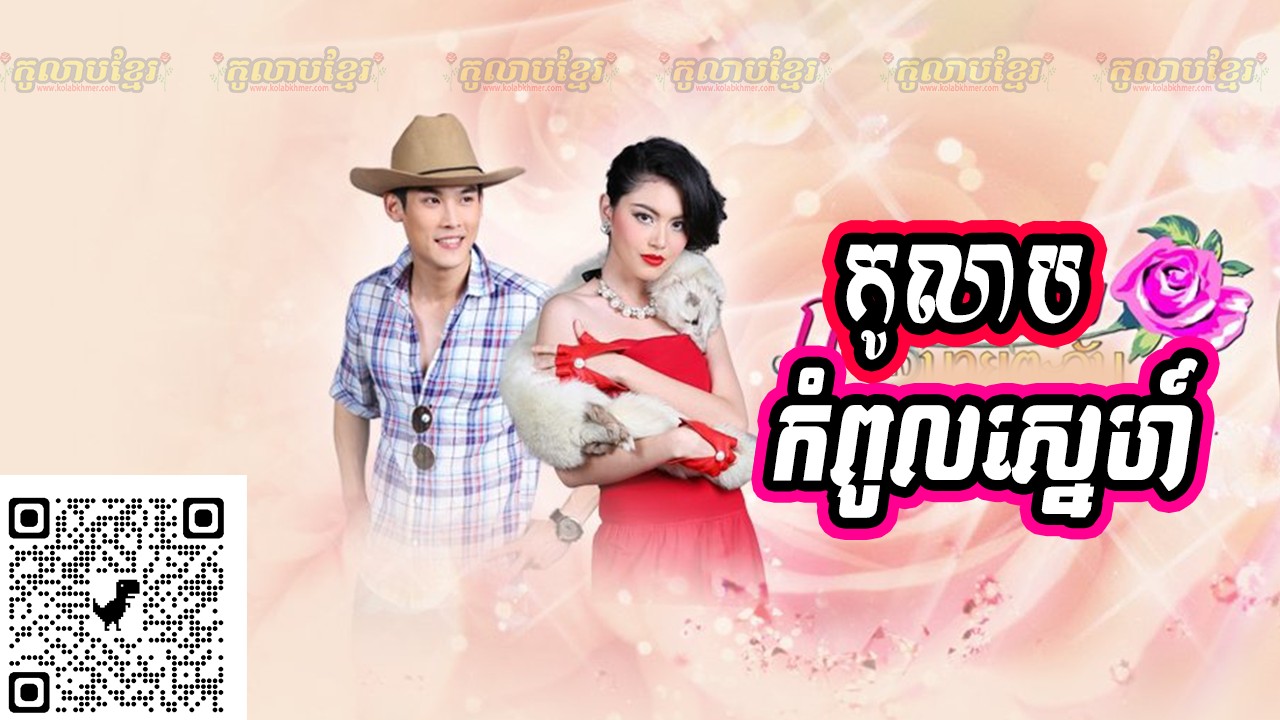 Rose is the heir of the Queen Rose Hotel. She was raised spoiled because she was the only granddaughter of the president of the hotel. Rose was raised in England and graduated from there so, she looks down on the low-class/ or commoner people. Tawan is a farmer’s grandson who loves nature and enjoys planting flowers. He was hired to organized a welcome party for Rose, but she is displeased with his choice of orchids. Rose and Tawan didn’t have the best impression of each other since their first meeting however, the story does not end there as Chan, Tawan’s grandfather, is actually Narong’s best friend. In the past, Narong borrowed 20 million from Chan in order to build Hotel Queen Rose. Narong wants to meet up to pay him back the money, but Chan turns him down. Instead, he asks that if he can have Rose be his granddaughter-in-law instead. Narong is beyond ecstatic and accepts. He believes that Tawan will be able to change the wicked villain known as Rose into the lovely angel that she was before.
Rose is unable to accept this arranged marriage condition so she plans to flee back abroad. Peera, a close friend of Rose, along with his younger sister, Usawadee both continues to fuel the fire not to accept the marriage. At the same time, Tawan says that he would rather die than having to marry such a rotten rose. While he refuses to do so, a part of him wants to teach her a lesson. Chan and Narong are willing to compromise. They do not have to get married yet if they do not want to, but they must meet them halfway by allowing Rose to go live at Tawan’s farm for one year. After a year, they will not have to get married. But if she leaves before the year is over then the wedding will happen immediately. The heiress unwillingly goes to live at the farm.