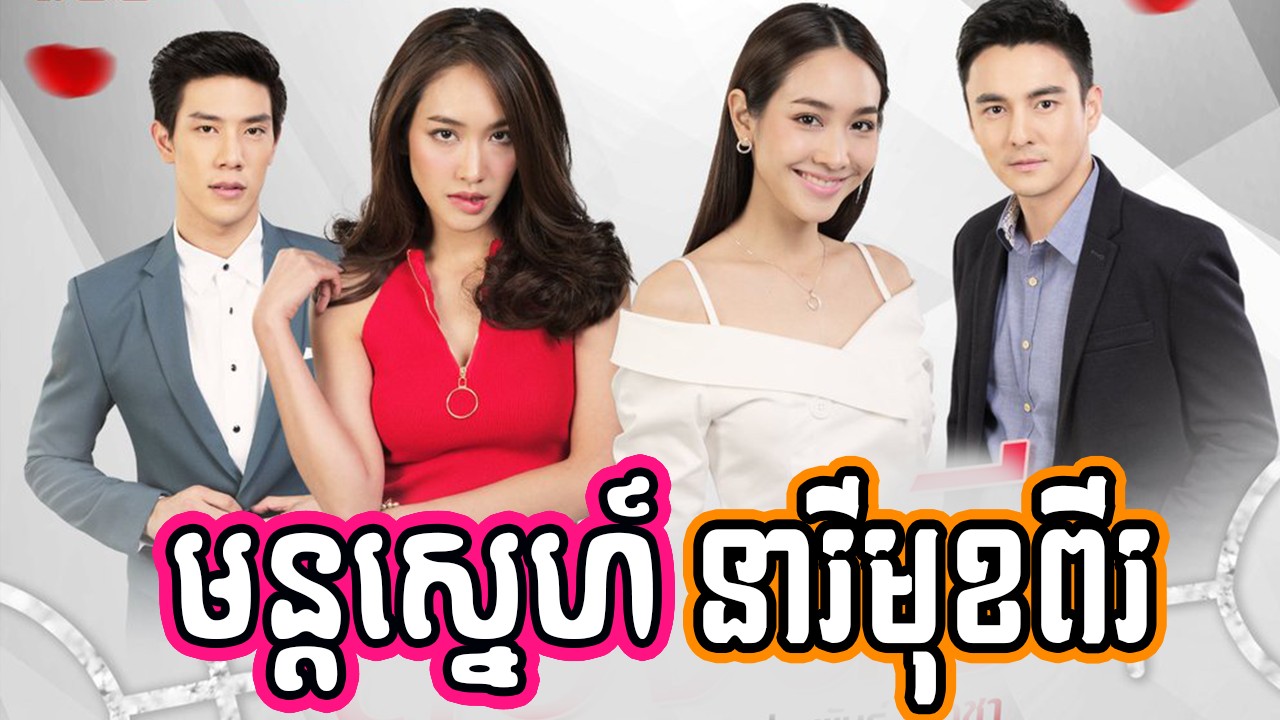 The parents of Neung and Song got divorced when they were little. The mother took the oldest twin, Neung, while the father took the younger twin, Song. The twin had different personalities because of how they were raised, for Neung, she had a poor lifestyle and was raised by her mother and stepfather. She is confident in herself, spoiled, and loves to have fun, especially with many men. As for Song, ever since her father died, she was raised by her aunt and uncle who gave her a good education and a loving home. Song is a gentle, innocent, and bright woman.

When Neung got in trouble with Ard, who’s a police officer, he began to suspect her for many things. He got more suspicious when he saw that his brother’s fiancee, was the same woman he had met earlier, but what he didn’t know was that it wasn’t Neung, it was Song… more confusion occurs when Neung started to create more problems, but Song was the one being suspected and blamed for it by Ard,