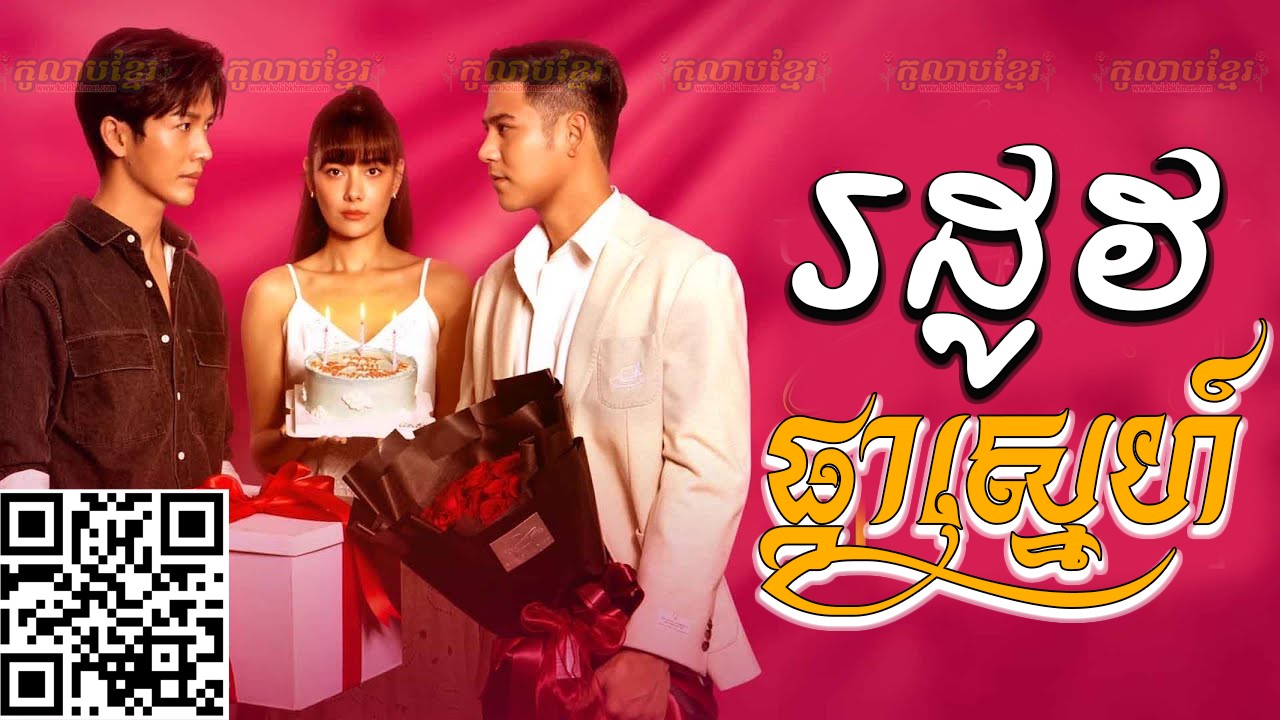 A birthday is one of the best days of every year. However, for some, it may be the day they buried a memory they don’t want to revisit, an inevitable pain as this day will be with us forever.

Meena and Kuea have been friends since University. Chat is her ex; he has no responsibilities, drinks all day and parties. Kuea had always listened to her when she needed to vent about their relationship problems. When Meena broke up with Chat and started dating Kuea, everything seemed great; he was the opposite of Chat in every way. He did everything to make her happy. He threw her a big surprise birthday party every year… no matter what Meena might want. But where Meena is free-spirited, Kuea is orderly, peaceful.

How can Meena choose between Kuea, a man who is too good, and Chat, a man who doesn’t take good care of her but makes life colourful? And for Nam, how shall she choose when three men who broke up with her on her birthday return to her life for different reasons. Should Nam move on or give in?