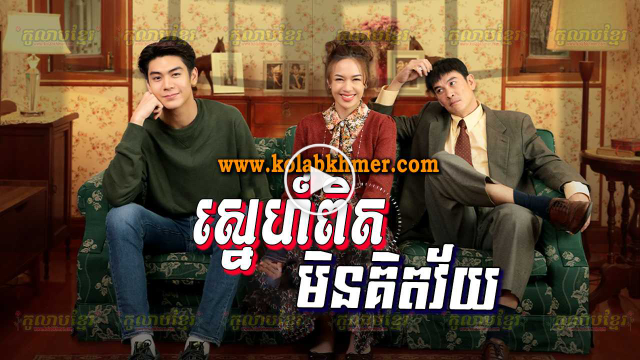 Orn got dumped at the age of 52 but she won’t be drowned in misery. A full body makeover makes her look 25 again. Yes, life is full of surprises! Orn has a huge crush on Tum, a table tennis player, who is so much younger than her he could be her child. Tum is just caught doping without knowing that the drug is from his brother, Ta, who is a doctor and a debt-ridden gambler. And Mint is always in a dilemma when it comes to Ta. Should she pursue her crush on this gambling-addict mentor of her or just forget it for good? On the other hand, Danai, a president of The Tennis Association, suddenly turns over a new leaf and tries to win Orn back. A college student named May does not seem to care much about Danai’s age. She even thinks of him as a “classic gentleman”. Can love prevail over age difference?