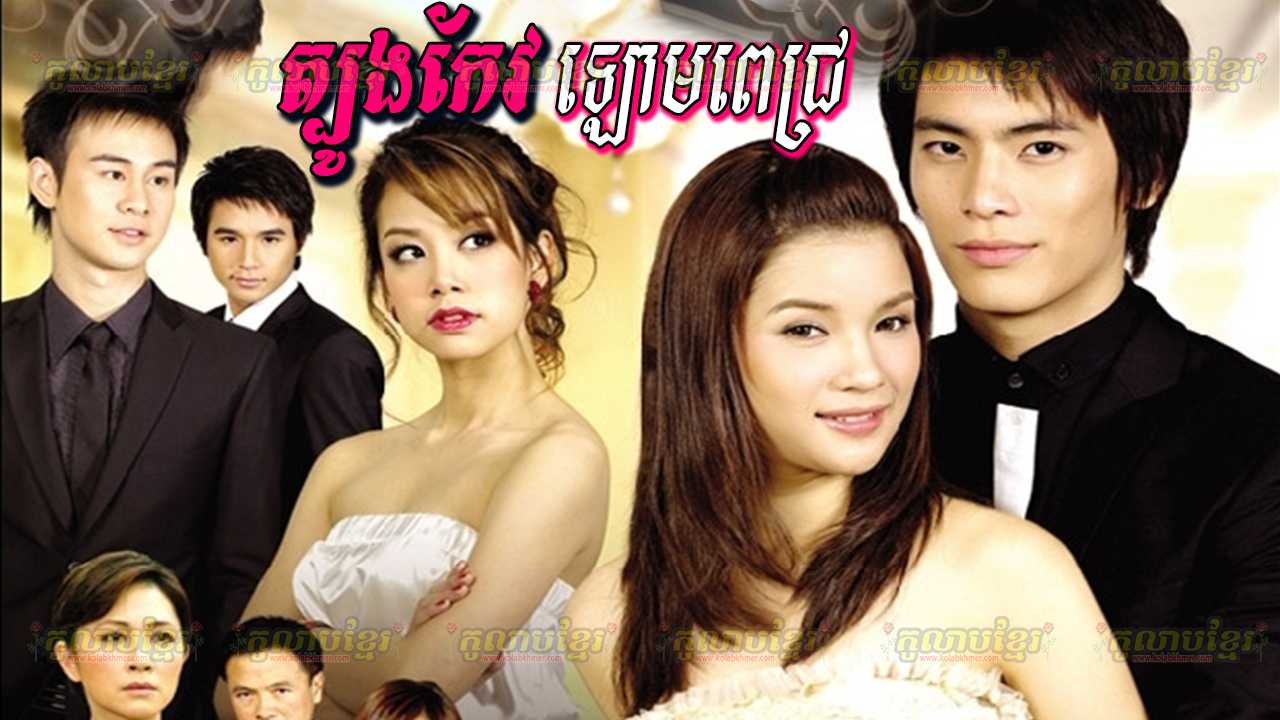 Pikul runs away to Bangkok while she is 9 months pregnant. That same night a businessman and his wife, Lada who is also 9 months pregnant, gets into a car accident with the bus Pikul was on. The crash causes both of them to go into labor. Later on, Pikul overhears the police talking about arresting a fugitive, thinking it was her she ran to get her baby and instead took Lada’s baby. She makes a run for it. A couple of minutes later she figures out that it wasn’t her baby so she goes back but finds out that her baby is ill and needs surgery so she lets the wealthy couple keep her baby so they can afford the needed surgery and medicine to keep her baby alive.

18 years pass and Pikul comes to Bangkok to run a candy shop or candy stall with her daughter, Namphet, who is actually Lada’s birth daughter. Namphet is an obedient and respectable young woman who holds high regards for her mother unlike Gaew Gao, Pikul’s birth daughter. Gaew Gao grows up to be a spoiled little brat and her paternal grandmother Yai Sasee’s favorite grandchild. One day, Namphet helps Lada from getting stab by a robber who is Pikul’s husband. From this Pikul and Namphet receive a job from Lada and move into Lada’s house and is taken in as servants.

Cheewin, Gaew Gao’s boyfriend, sees Namphet and falls for her instantly. Gaew Gao notices that Cheewin secretly likes Namphet and becomes extremely jealous of Namphet so this starts to cause chaos in the house. It then becomes apparent that Gaew Gao may not be Lada’s daughter and so the race is on to figure out the truth and for Cheewin to fight hard for Namphet’s love