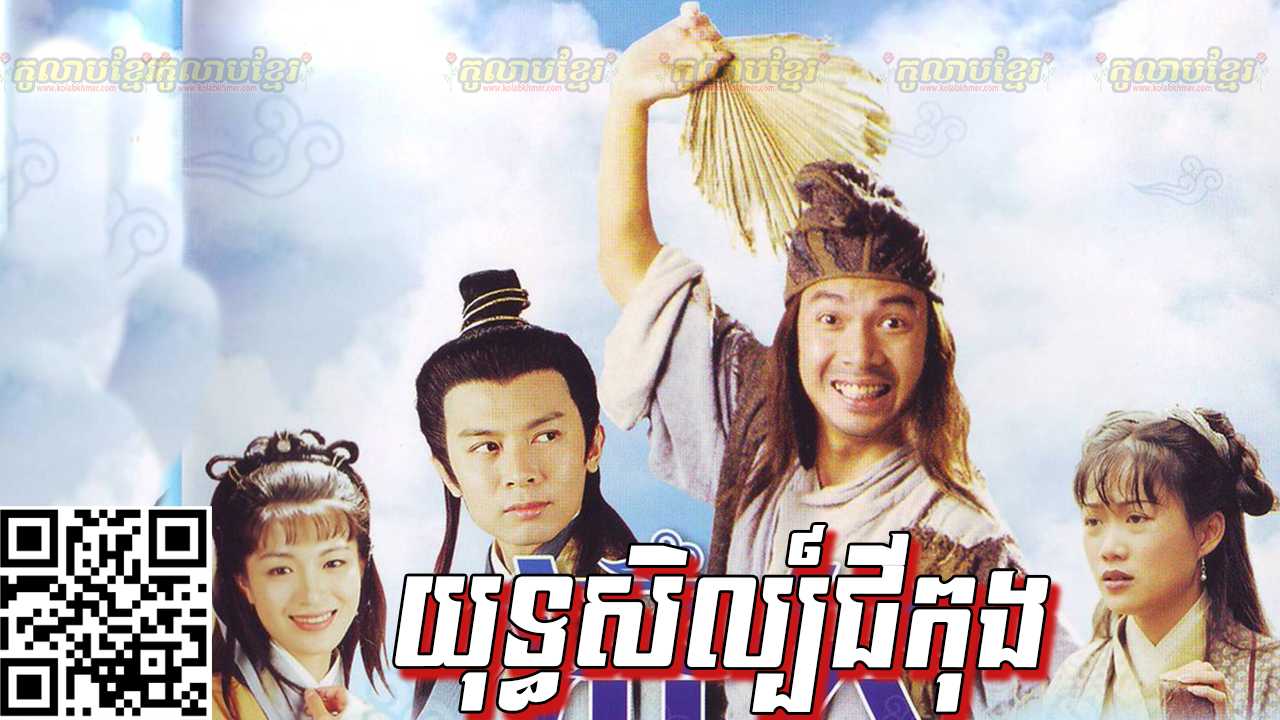 The complete story of The Legend Of Master Chai in Cantonese TV is about a slap in the sky. Jigong and the roaring dog are fighting from the heavens to the mortal world. The gods and animals are in a big position, and they are in a mess. How to save them?

The dragon Luo Han missed the wrong dog, and the violation of the Tianzhu also implicated the jade girl, so it was devastated by the mortal suffering. At the same time, and accumulating merits, the devil’s roaring dog and the jade girl who returned to the mortal world returned to heaven.

Because of the fact that Shi Yuan has a talented person, he has been cherished in one body. On the other hand, Xiu Yuan has suffered from cold eyes, but he is not unhappy. Unexpectedly, once the difference was wrong, the repair of the Yuan regained wisdom and mana, and everyone changed his view. Xiu Yuan was able to re-emerge, and he began to struggle with Yu Yuan and competed with him for his feelings. In the end, Soft chose the repairing Yuan, and unexpectedly became a dear on the spot.